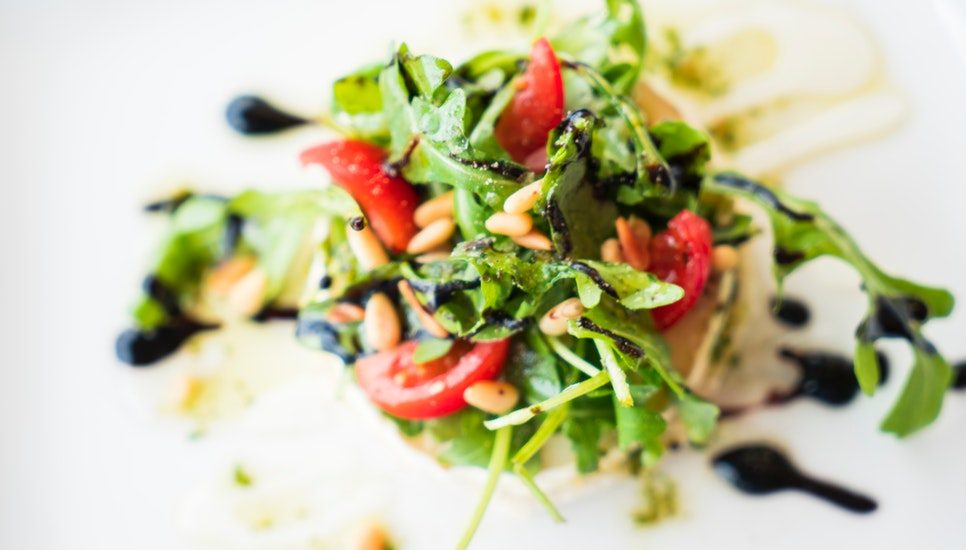 Just south of the United States and bordering the Gulf of Mexico and the Caribbean Sea, Mexico is quickly advancing both culturally and economically. The devaluation of the peso in 1994 threw the Mexican economy into a frenzy, lowering their per capita income to a mere quarter of that of the United States. Through repeated social and economic turmoil, the rich cultures of the original Yucatan civilizations has remained, though somewhat jaded after their emersion from under Spanish rule in the 19th century.

It isn’t hard to research the rich history of Mexican cuisine. When the Spaniards first landed in Tenochtitlan (present-day Mexico City) they carefully chronicled every aspect of life there in Mexico, especially the food and cooking techniques of the natives. During their observations, they noticed that the Mexicans had a lot of corn-based foods. This was due to the fact that maize was Mexico’s chief crop at the time. A lot of these notes have carefully been preserved in the name of history–not that that is necessary. The Mexican culture has continued to live on through food, if through nothing else at all.

Be warned: Mexican food is not for the faint of stomach. Consisting of such rich, heavy foods as tortillas, chili peppers, and beans, many bodies cannot take the richness and spiciness of Mexican cuisine.

Mexican food is one cuisine that will always have a taste and sabor (flavor) all its own. Present-day Mexican food is a mixture of original Mayan and Aztec cuisine combined with the influence of the culture of the Spanish conquistadores. While Tex-Mex and local “authentic” Mexican restaurants have become very skilled in mastering the style of Mexican cooking, there is no comparison between the Americanized “restaurant” version and the real thing. Mexican food is known for its wealth of spices and intense, deep flavoring.

Tortillas are the staple of Mexican cuisine. Tortillas are made by curing maize in lime water, kneading the mixture into a dough, and cooking the thin patties on a flat grill. The most common tortillas in the United States’ version of Mexican food are made of corn, although this version of the corn tortilla is quite unlike the original, authentic version. Authentic corn tortillas are made by hand on a flat grill (called a comal). The corn is ground by hand, resulting in thick tasty tortillas that the grocery store versions pale in comparison to. Flour tortillas were implemented only after the Spaniards introduced wheat to the Mexican region.

It is also important to take into consideration that Mexican cuisine varies in reference to the region it is coming from or being made in. Northern-style Mexican food normally consists of dishes with a lot of beef, while southern-style Mexican cuisine consists more of chicken and vegetables such as bell pepper, radishes, and broccoli, more than anything else. Veracruz is also another common style of Mexican food, coming from the coastal areas in Mexico. Veracruz cuisine, which was named after a state in Mexico and its largest city, consists of seafood such as fish and shrimp. More indigenous areas have even been known to incorporate spider monkey and iguana into their meals. Especially while in Mexico, “Mexican Food” does not always imply tacos and burritos.

Authentic Mexican cuisine is not to be confused with the Americanized Tex-Mex or New Mexican food (versions of Mexican food in Texas and New Mexico). 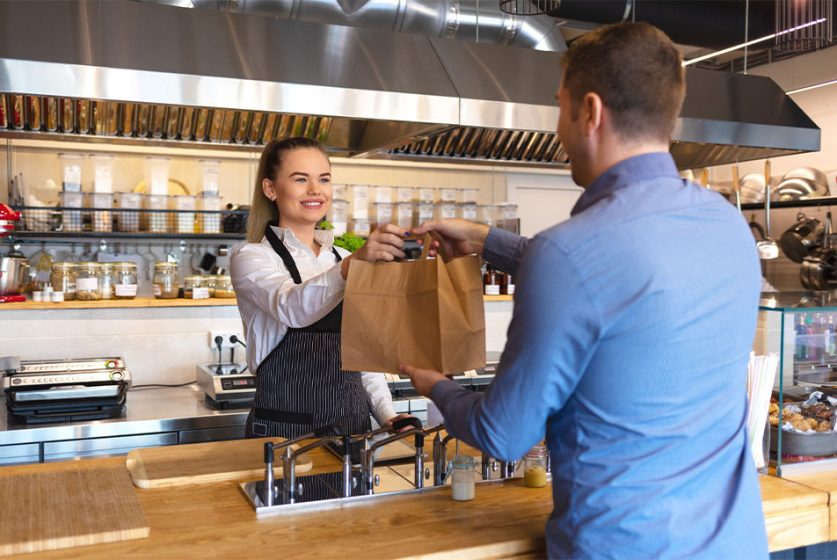 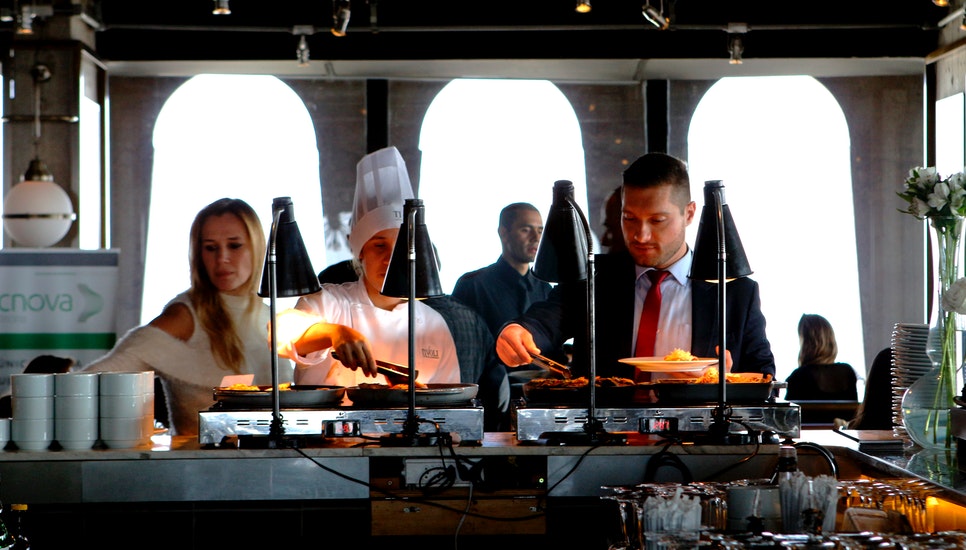 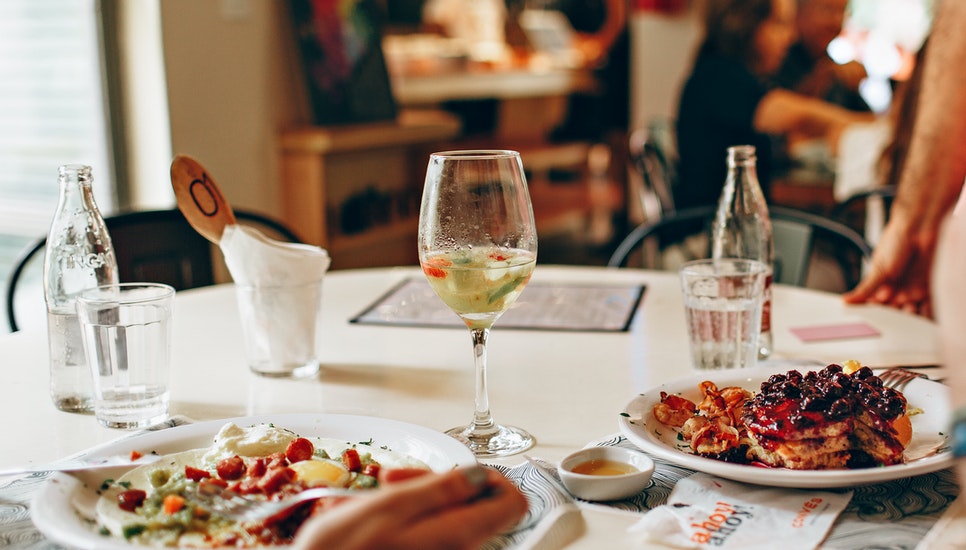